The General Agreement on the Minimum Wage in the Construction Industry 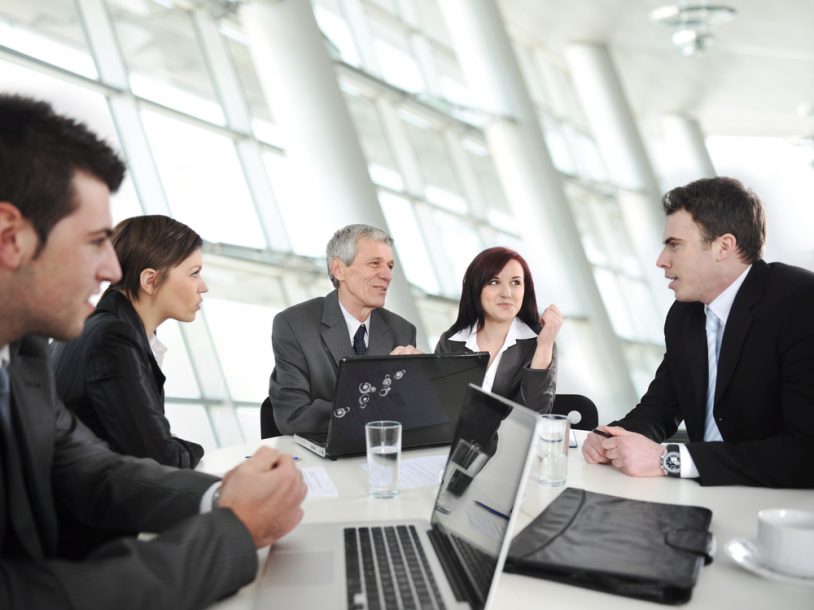 The General Agreement is an industry-driven initiative, if it is concluded, it will be binding and apply to all those working in the industry. Consequently, the employer will be obliged to pay the employee a salary, which is no less than on the level of remuneration laid down in the general agreement.

In European countries, a general agreement is used as an effective instrument for protecting workers’ rights, supporting a skilled and motivated workforce. At the same time, such sector-wide general agreements serve to fight the shadow economy and illegal wages.

What is a General Agreement?

A general agreement or an industry collective agreement is a civil contract by which the minimum wage in the construction sector becomes binding on all companies in the industry.

Criteria to make the general agreement binding for the entire industry:

Grounds for Signing a General Agreement

The construction sector has for a long time shown a very high share of the shadow economy which has contributed to a number of negative developments that have adversely affected the development of the sector. In order to solve this, efficient tools are needed, which would apply systematically and without exception to all businesses in the industry.

The General Agreement is the most effective legal solution as it provides the readjustment of a minimum wage, which would be binding on any company operating in the industry. By strengthening the effectiveness of the General Agreement, it can also be combined with other specific control measures, such as electronic time-sheet system and other control measures that can be conducted by the State Revenue Service and by the State Labour Inspectorate.

Data analysis of industry and calculations

While developing the potential content of the Collective Agreement, the submitted data from the State Revenue Service about all professions registered in the construction sector, the average number of employees and worked hours per month, the average hourly rules and wages were analysed first. After analysing the data, a method was developed for calculating the minimum hourly rate for the lowest occupational group.

As a result of the discussion with the task group, the idea was supported to compare industry statistics with data on specific professions of 200 largest construction companies in the industry, to obtain objective data on possible ‘real’ hourly rates.

Benefits for the Construction Companies Who Will Support the General Agreement

Companies involved in the process of the General Agreement represents the share of companies, wants to build a sustainable construction industry based on safety, quality, long-term development, and industry competitiveness.
The General Agreement already provides preferential conditions for overtime payment and as well as an extended base period of working hours.

In addition, those companies that will support the General agreement will receive the following benefits: